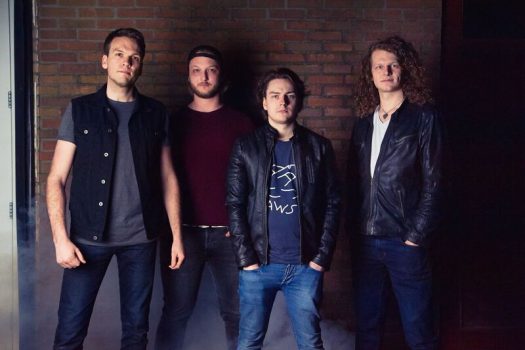 As soon as Twice The Same’s show kicks off, it’s shit hot.’ These four ambitious lads burst out on to the stage faster and louder than a pyrotechnic explosion! Prepare yourself for an eccentric blast of steady hard rock combined with finger lickin’ funk. This Holland based rock band has built up a reputation of playing solid, unique, energetic and in-your-face shows.